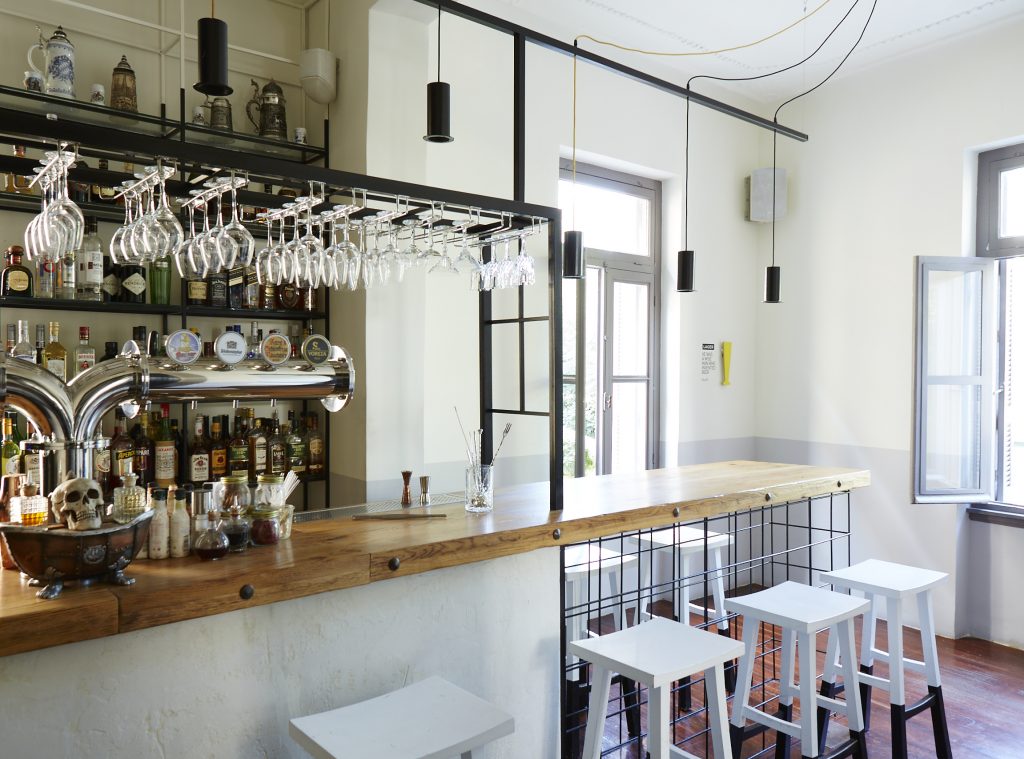 Beer AcademyHOME became 7Food Sins and besides the change in brand moved its flagship to a neoclassical 1911 building in Plaka Athens – including the existing massive and heavy furniture, which is typical of a German Brauhaus.

The space consists of two stories in a well-preserved neoclassical layout  which are connected by an old and imposing wooden staircase at the centre of the ground floor.

Given the use of the pre-existing furniture style and simultaneously the need for a modern take on the traditional Brauhaus as a fact, we chose the design tools of modification and reuse as an answer to the brand’s new look.

The massive wooden top of the old bar counter, combined with a metallic grid and cement, created a new image for the bar – blending the old with the new. 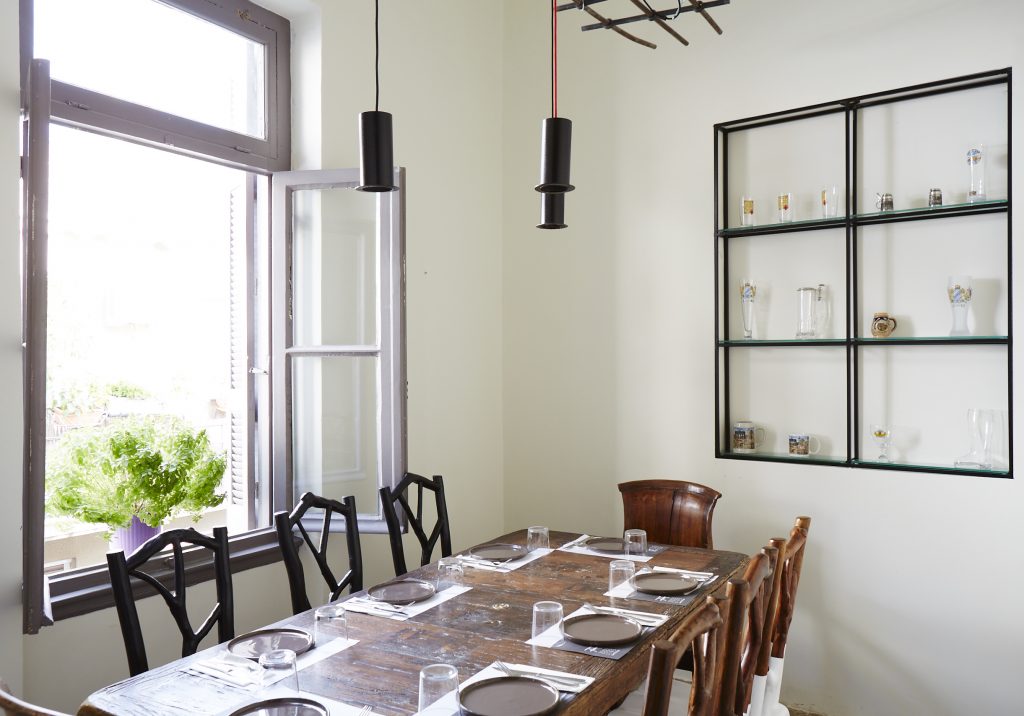 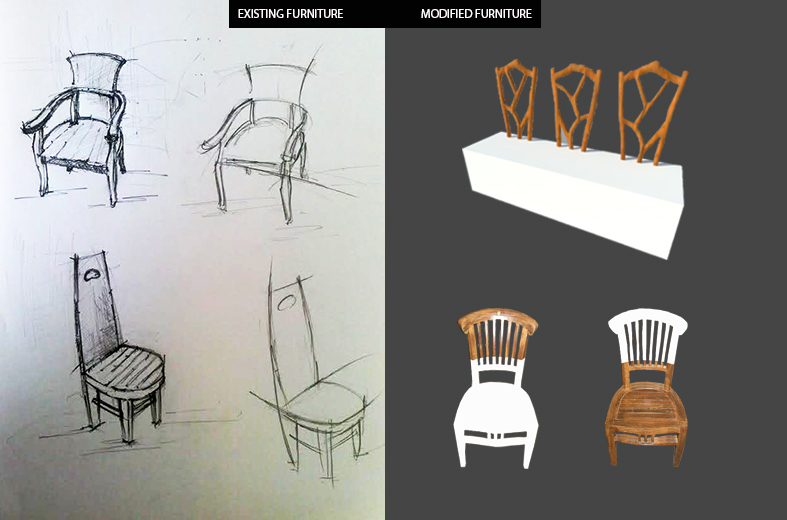 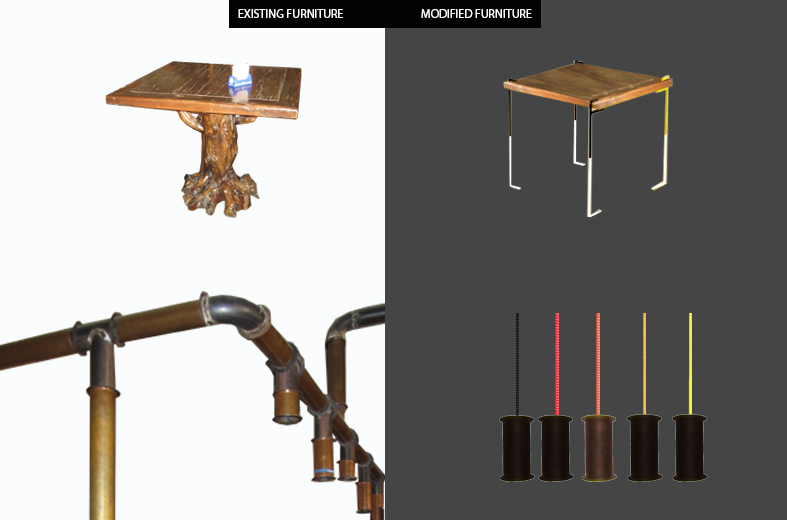 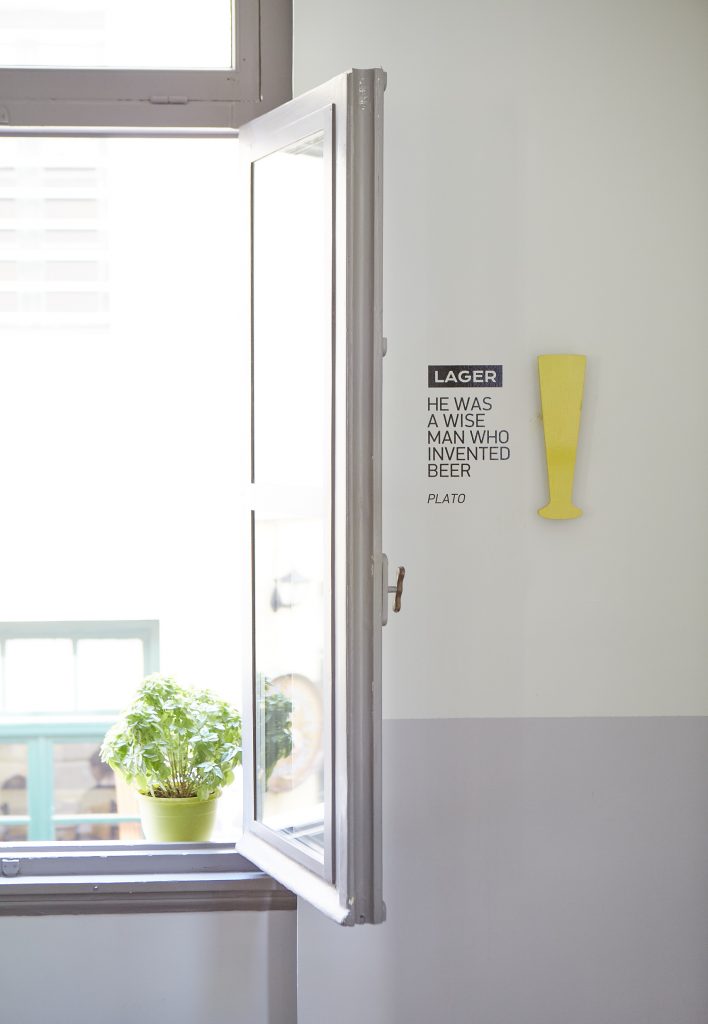 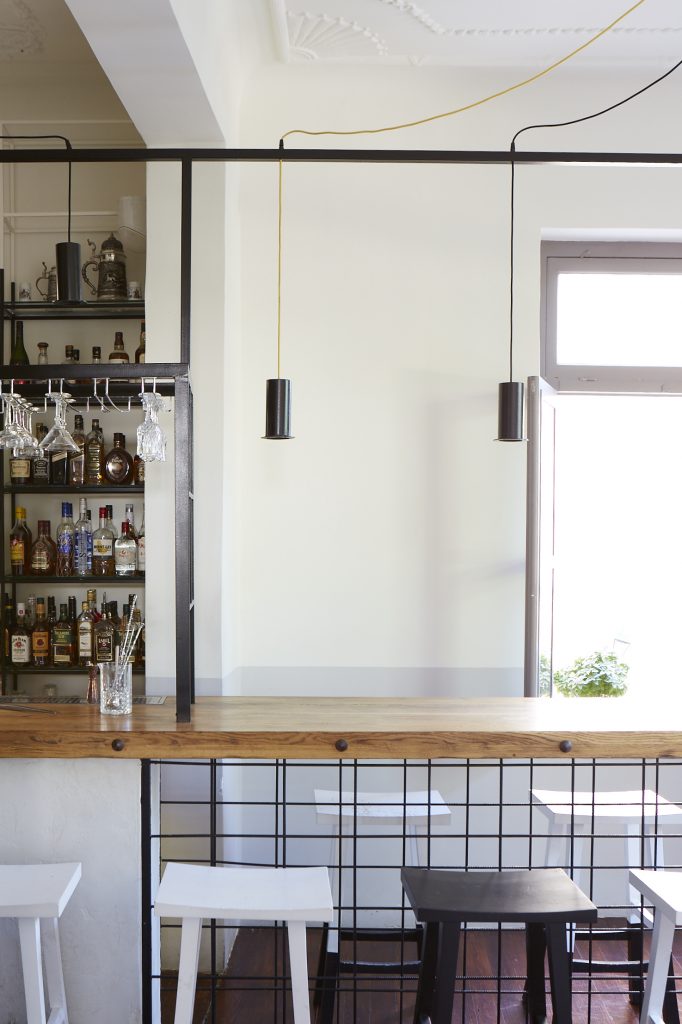 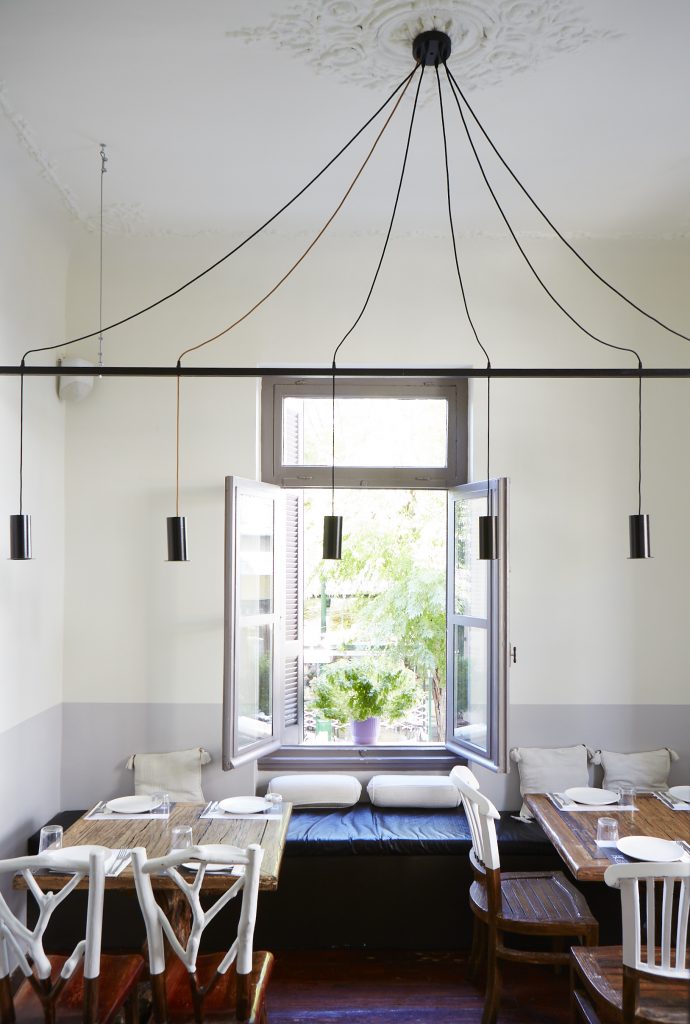 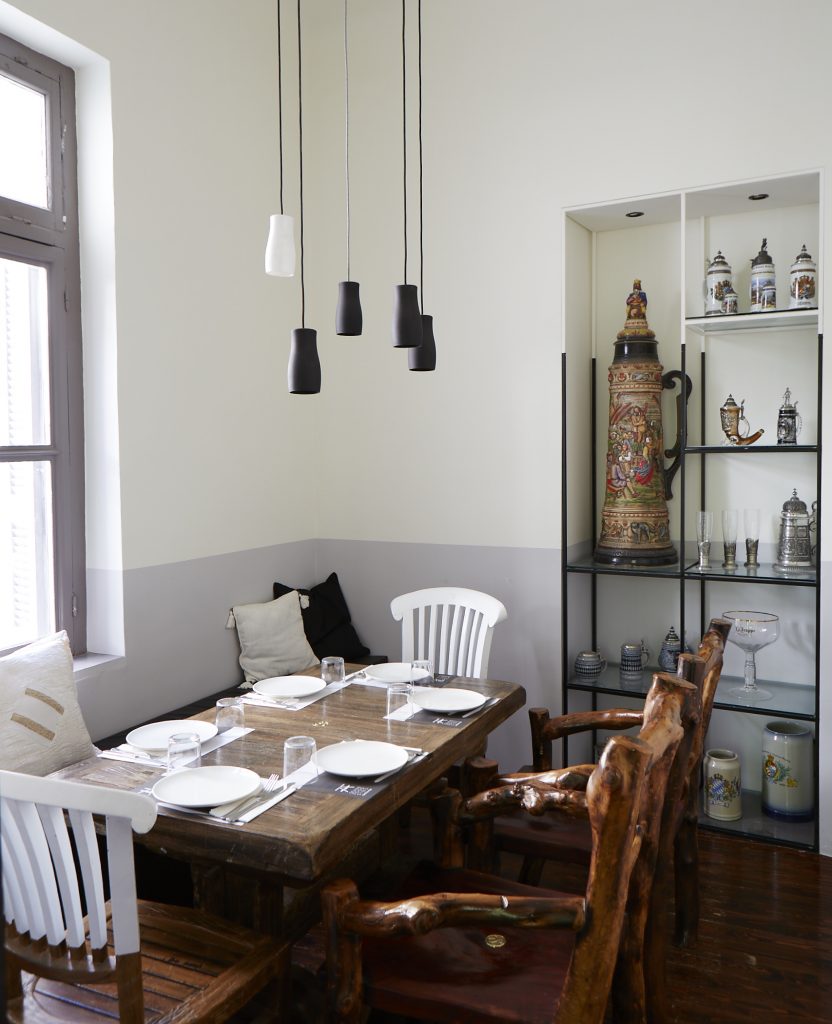 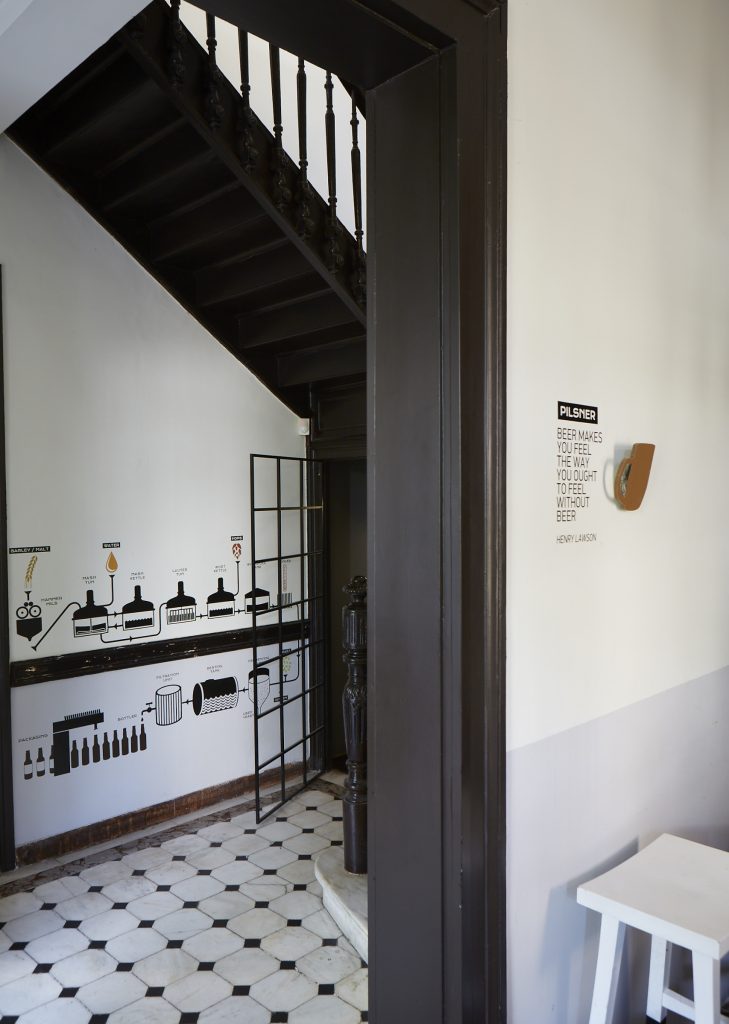 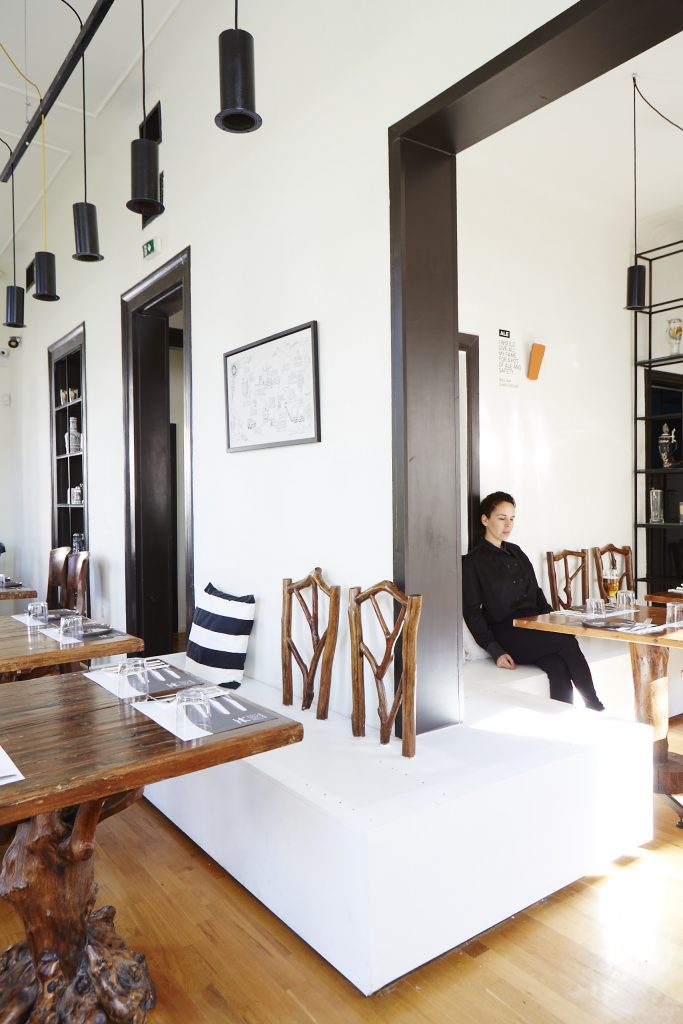 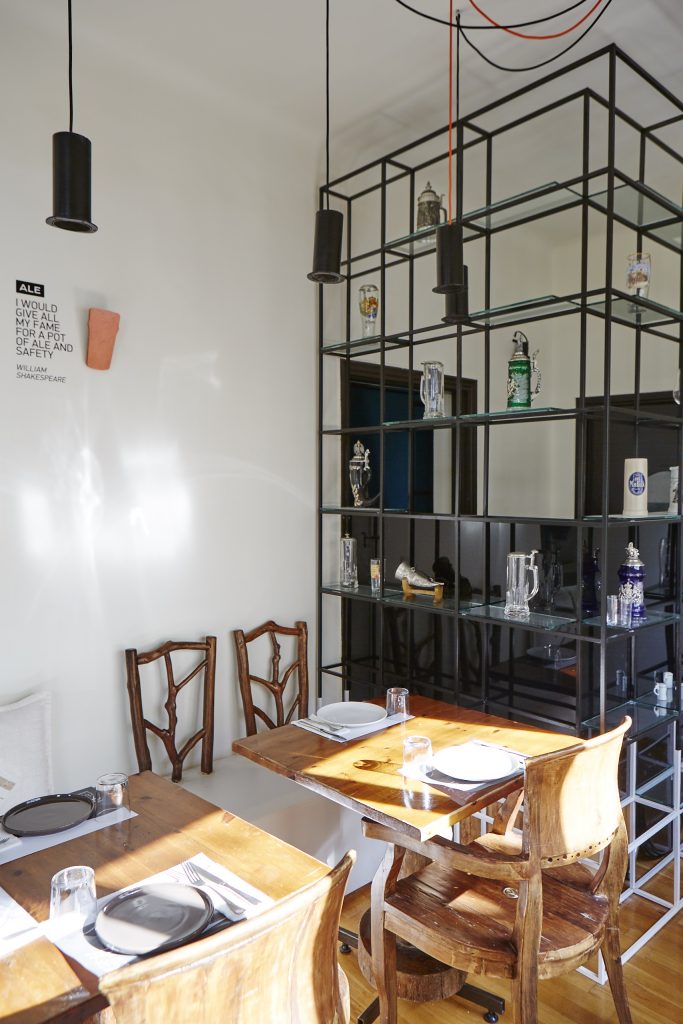 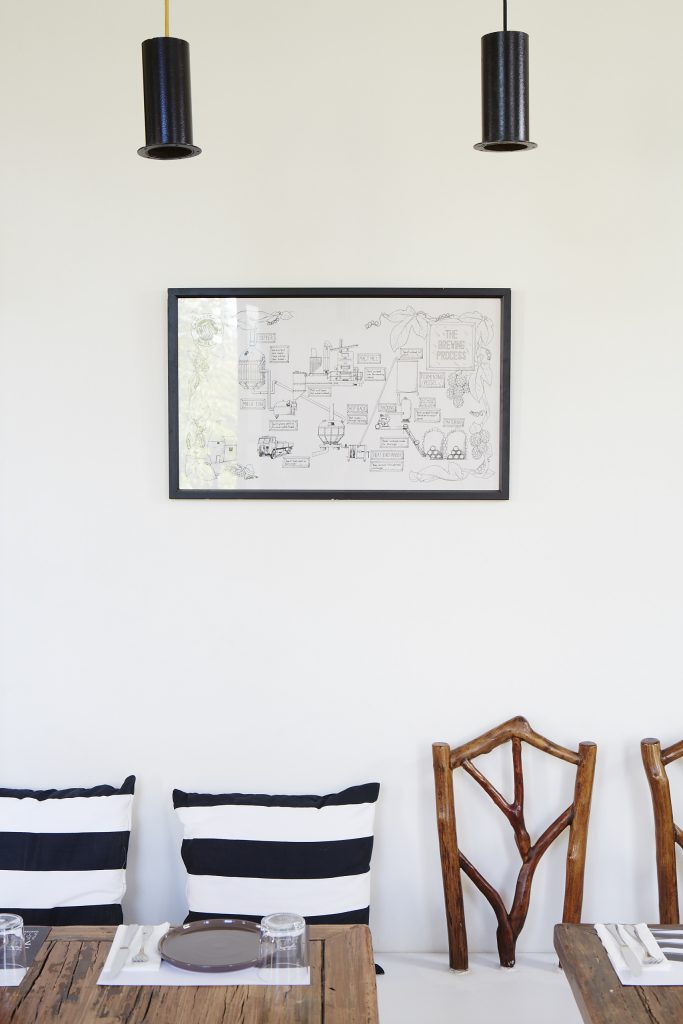 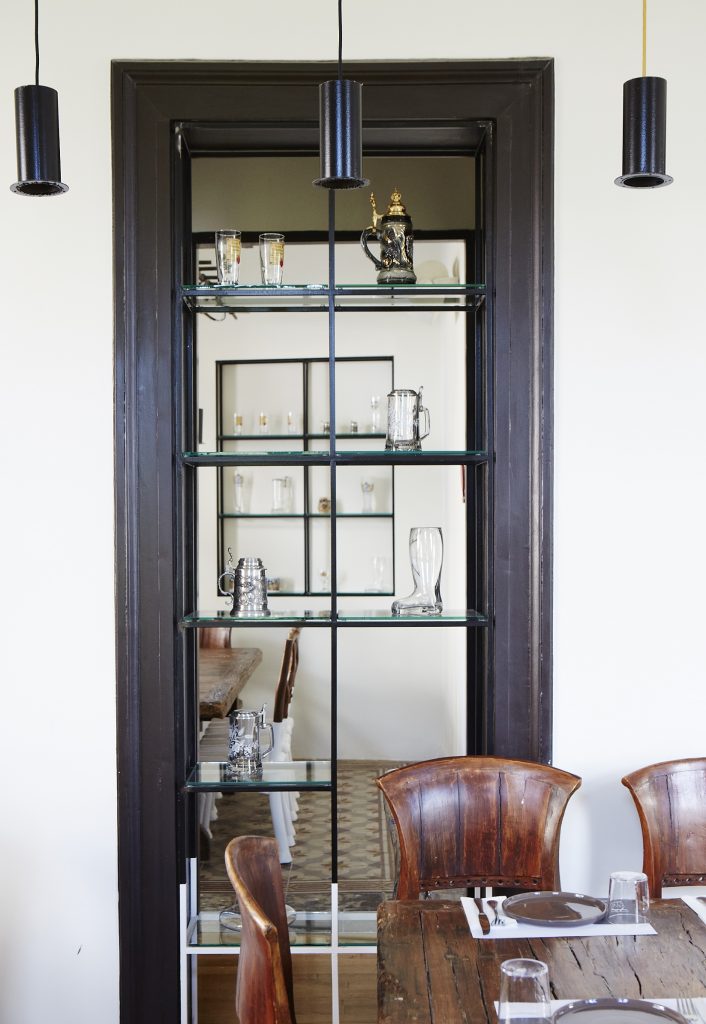